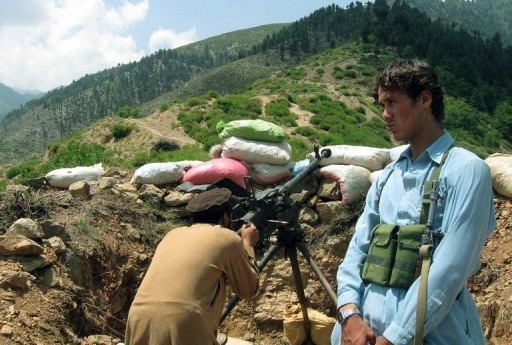 Al Qaeda, the Afghan Taliban and Pakistani militants have held a series of meetings aimed at containing what could soon be open warfare between the two most powerful Pakistani Taliban leaders, militant sources have said.

Hakimullah Mehsud, the head of the Pakistani Taliban, also known as the Tehrik-e-Taliban Pakistan (TTP), and his deputy, Wali-ur-Rehman, were at each other’s throats, the sources said.

“You will soon hear that one of them has eliminated the other, though hectic efforts are going on by other commanders and common friends to resolve differences between the two,” one TTP commander said.

Any division within the TTP could hinder the Afghan Taliban and al Qaeda’s struggle in Afghanistan against the United States and its allies, making it more difficult to recruit young fighters and disrupting safe havens in Pakistan used by the Afghan militants.