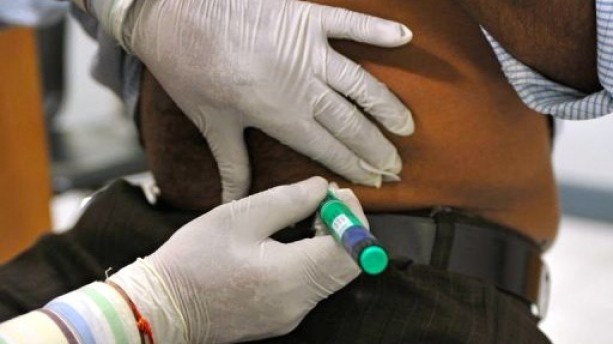 Indian activists have reacted angrily after 12 doctors were fined less than $100 each for conducting secret drug trials on children and patients with learning disabilities.

The Madhya Pradesh state government said the tests had not been cleared by health authorities, and it added that the doctors refused to disclose further details citing patient confidentiality laws.

Anand Rai, a doctor who acted as a whistleblower in the case, told AFP on Tuesday he was angry and frustrated that the scale of the punishment would not deter future illegal trials.

“The Madhya Pradesh government has now slapped a nominal 5,000-rupee ($94) penalty on the 12 government doctors who were involved in the bizarre case,” he said. “The penalty was for their failure to inform about the trials.”

FDA rolling back rules to allow doctors to send abortion pills though the mail...

Supplies Still Limited More Than A Year After Monoclonal Antibodies Authorized For Treating...

AIDS and the Revival of the Duesberg Hypothesis