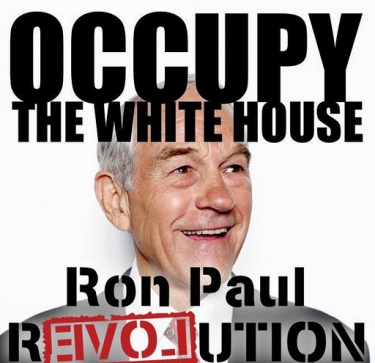 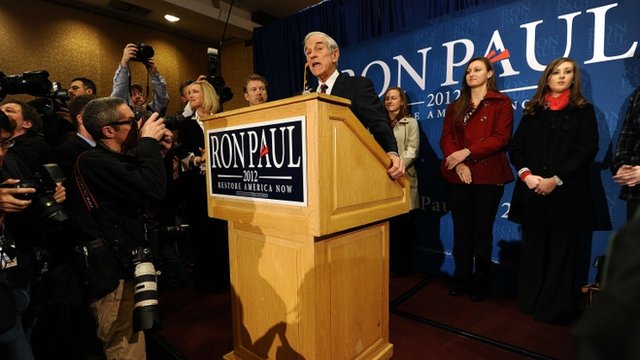 The Ron Paul 2012 campaign is hard at work in Iowa today, encouraging voters to turn out in the nation’s first presidential caucus.

Reacting to the late surge of former Pennsylvania Senator Rick Santorum over the past 24 hours, the Paul campaign has sought to further educate voters on what Santorum really stands for.

In Press releases and email shots, the Paul campaign has highlighted that Santorum is a very liberal candidate with a voting record that endorses big government, foreign aid and pre emptive war.

The Paul campaign is pushing the fact that Santorum endorsed Arlen Specter, who became the key Senate vote to pass Obamacare in 2010.

Santorum’s support for Specter in 2004 proved crucial in the primary, in which Specter defeated (Pat) Toomey with just 50.8 percent of the vote.

Specter then backed Obama’s healthcare program, providing the swing vote to pass the legislation in the Senate. Specter also continued to push for fierce gun control during his years in the Senate.

Indeed, as the Paul campaign has pointed out via a press release from Dudley Brown, Executive Director of the National Association for Gun Rights, Santorum has a long history of supporting gun control.