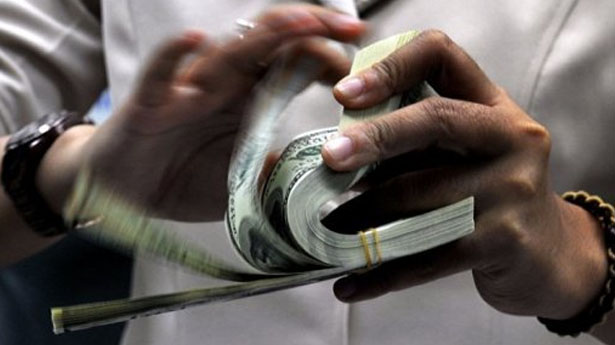 Three Swiss bankers were indicted in the United States Tuesday, accused of hiding $1.2 billion in assets of US clients seeking to avoid declaring their full wealth to tax authorities.

The bankers, Michael Berlinka, Urs Frei and Roger Keller, were accused of “conspiring with US taxpayers and others” in a massive tax fraud scheme.

In an indictment, the three bankers were said to have been client advisers at the Zurich branch of an institution identified only as “Swiss Bank A.”

They allegedly conspired with their US clients to hide the existence of bank accounts and the income they generated from the Internal Revenue Service, which collects taxes and requires US citizens to declare their holdings both at home and abroad.

How We Will Win

Is Democracy Just Enslavement With Benefits?!