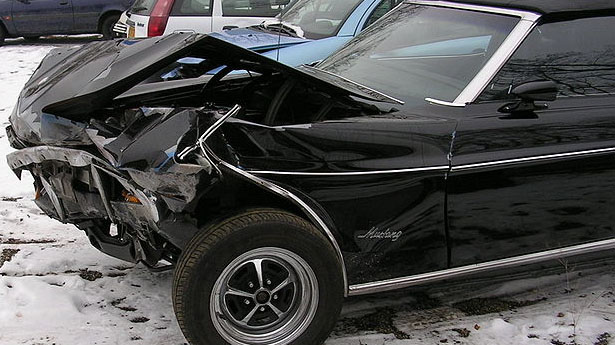 Massachusetts Lieutenant Governor Timothy Murray was slapped with a $555 fine on Tuesday after he apparently fell asleep and drove 108 miles per hour before careening off the road and crashing last November.

A state police report detailing the 20 seconds prior to his car striking a rock ledge and the five seconds just after show Murray was traveling at speeds ranging from 75 mph to 99 mph before driving off the road.

The crash data shows the vehicle hit 108 mph just before impact, according to the report.

Murray, who was not wearing a seat belt, was not injured in the crash.