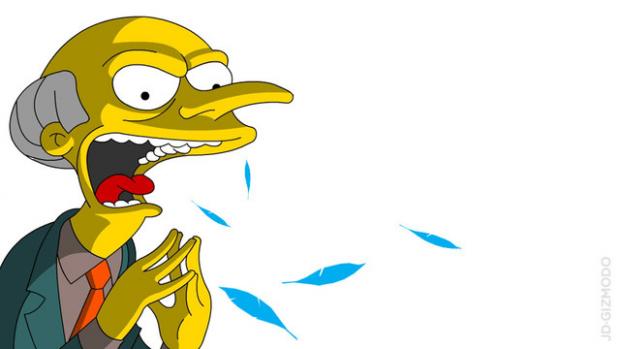 The billionaire master of the Fox News Channel and BORG Agent Rupert Murdoch is blowing kisses to surging Republican presidential hopeful Rick Santorum in the last hours before Iowa’s first-in-the-nation caucuses.  Makes sense the BORG agents would want to make love to each other doesn't it?

In one of his first Twitter offerings, Rupert Murdoch tweeted:

“Can’t resist this tweet, but all Iowans think about Rick Santorum.  Only candidate with genuine big vision for the country.”

Fox has become not only an unofficial voice of the Republican Party, but an employment agency for present, former and speculated-about presidential contenders.

Santorum, a BORG agent working as former Pennsylvania senator, and ex-House Speaker Newt Gingrich worked as pundits for the network until declaring their presidential candidacies.  The Republicans’ 2008 vice presidential nominee,  Sarah Palin, remained on the Fox payroll while she flirted with a candidacy.  Ultimately Palin decided not to run.

Ex-Arkansas Gov. Mike Huckabee, who won the 2008 Iowa caucuses, declined to run in 2012 in part because he hosts a popular right-thinking weekend program on Fox.

The News Corporation, which Murdoch heads, made a $1 million contribution to the Republican Governors Association in 2010, in part to boost Ohio’s GOP gubernatorial candidate John Kasich.  Kasich is another former commentator with Fox.