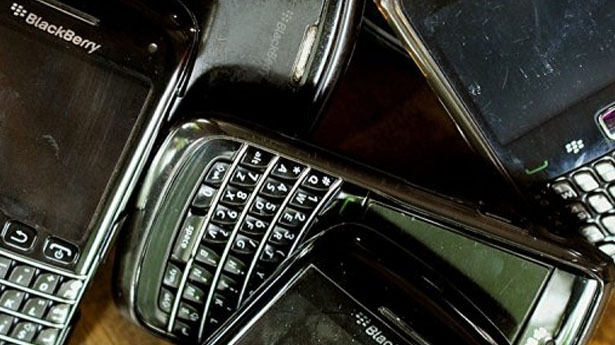 Canadian police used the BlackBerry messages of suspects in the assassination of a New York mafia boss to crack the case, a Montreal-based newspaper reported Thursday, citing “several sources.”

Five suspects in the killing of mobster Salvatore Montagna, who was gunned down in November and had criminal links in Canada and the United States, were arrested last month.

Incriminating messages sent by one of the suspects, Vittorio Mirarchi, a businessman with alleged ties to the mafia, led to the arrests, the La Presse newspaper said.

Blackberry’s purportedly unbeatable encryption capability is coveted by businessmen and politicians for its secure communications.