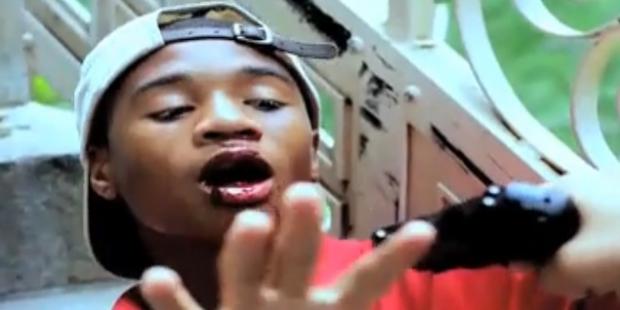 The streets of Harlem are being run by baby-faced gun-toting kids who aren't afraid to pull the trigger and leave a bloody trail of bodies in a new independent film that's quickly making the rounds uptown.

"That's what's going on, I'm just showing it," Brown told the Daily News. "You hear about these murders, but people don't see how it happens. I show how these incidents happen. These are real life situations.

"The parents don't get to see what these kids are really doing," said Brown, 29, who was raised in Harlem and shot many scenes on W. 147th St. between Broadway and Amsterdam two summers ago.