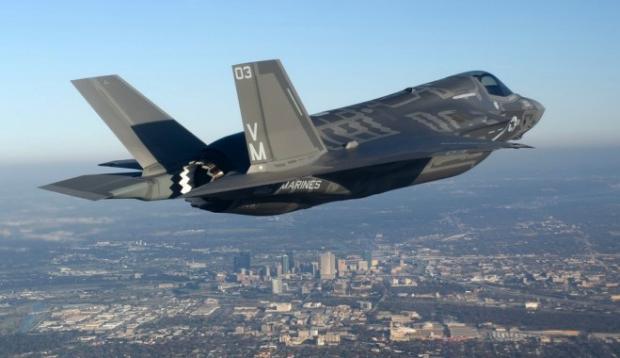 The Pentagon will delay acquisition of more than 100 early-model Joint Strike Fighters, a bid to save up-front money and to give more time for testers to work out the finicky F-35 warplane’s many technical kinks. That much was expected: The real surprise is that a newly cash-conscious Defense Department still seems fully committed to buying nearly 2,500 of the stealth jets.

Total cost: about a trillion dollars.

In the short term, The military will purchase only 30-60 JSFs per year from 2013 to 2017, an almost 25-percent reduction that could save $15 billion in the next few years. News of the delay comes at the same time the White House and Pentagon are rolling out a new U.S. military strategy that de-emphasizes grinding land wars in favor of air and sea deterrence in the Pacific.

The military still aims to eventually buy about 1,800 copies of Lockheed Martin’s stealthy, single-engine fighter for the Air Force, and another 700 or so for the Navy and Marines. And all three versions of the $100-million-a-pop fighter will apparently go forward: the Air Force’s and Navy’s conventional-takeoff models and the Marines’ more complex vertical-launching variant, which last year was placed on “probation” owing to weight and reliability issues.

At a trillion dollars over 50 years, JSF is history’s most expensive weapons program. Currently, the Pentagon anticipates the F-35 being combat-ready sometime in 2018.