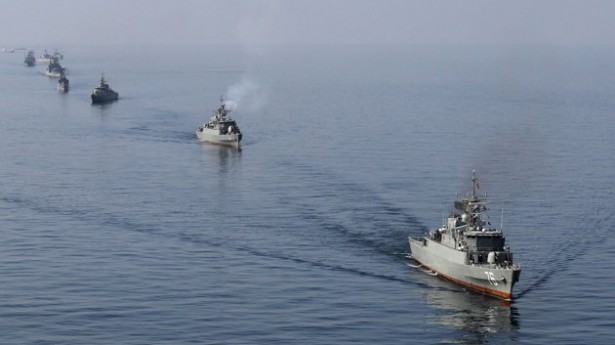 Iran is to hold fresh military exercises in and around the strategic Strait of Hormuz within weeks, the naval commander of its powerful Revolutionary Guards was quoted as saying on Friday.

The manoeuvres are to be held in the Iranian calendar month that runs from January 21 to February 19, the Fars news agency quoted Ali Fadavi as saying.

They will underline Iran’s assertion that it has “full control over the Strait of Hormuz area and controls all movements in it,” Fadavi added.

The announcement — which narrowed down a timeframe for the exercises the Guards had previously only given as “soon” — risked aggravating tensions with the West over the strait.

The waterway is the world’s “most important chokepoint” for oil tankers, according to the US Energy Information Administrations. Some 20 percent of the world’s oil flows through the narrow channel at the entrance to the Gulf.

Riot Blockchain Made $9.5 Million In Credits By Shutting Down Bitcoin Mining Amidst Texas Heat Wave