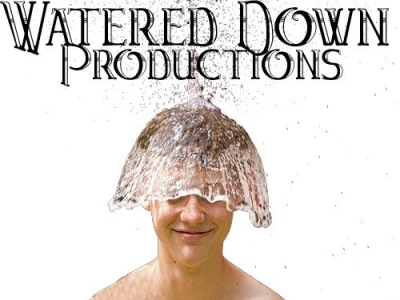 The Obama administration on Friday announced a significant expansion of the FBI’s definition of rape, which will now cover several forms of sexual assault and include male rape.

Justice Department officials said the revision would make reporting of the crime more accurate and provide a better understanding of its effects on victims.

No prison time for Antifa terrorist convicted of attempted manslaughter after shooting and...