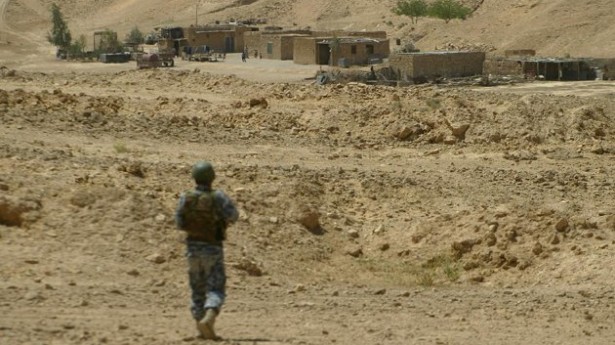 After years of appeals and delays, the last US Marine charged over the 2005 killings of 24 civilians in the Iraqi town of Haditha faces a court martial on Thursday in California.

United States troops may have left Iraq, but there is still unfinished business in the legal arena with one of the most controversial criminal cases involving the US military during the nearly nine-year-long Iraq war.

Staff Sergeant Frank Wuterich, 31, faces nine counts of voluntary manslaughter and other charges for his role in the November 19, 2005 deaths of 24 Iraqi civilians, many of them women and children.

“He’s going to be glad to have it over, because he knows that he’ll be exonerated,” Wuterich’s lawyer Neal Puckett told National Public Radio (NPR) ahead of the military trial at Camp Pendleton, California.

“The world will know (that) the truth about what happened at Haditha can’t be attributed to his criminal behavior, and he just needs to move on with his life,” he added.