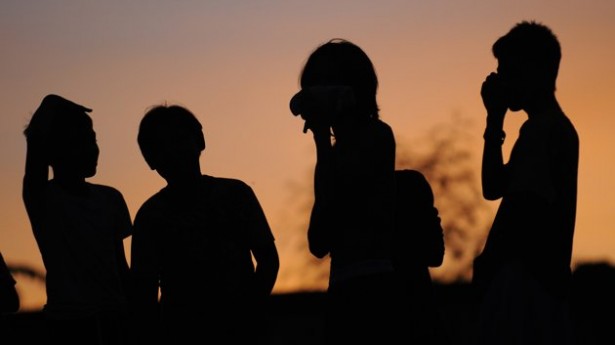 At least 25 people were killed in the southern Philippines on Thursday when a landslide buried gold prospectors who had refused to leave an area declared too dangerous for habitation.

Up to 150 people were missing after the landslip hit a remote mountain community on Mindanao island that was settled by migrants in search of instant riches despite being declared off-limits last year due to the danger of landslides.

Rescuers using only hand-held tools pulled 25 bodies and 15 injured residents from the rubble after the dawn landslide in Napnapan, near the town of Pantukan, civil defence chief Benito Ramos told AFP.

“A military unit is in the area but they are basically digging with their hands,” he told AFP.

Ramos’ agency, the National Disaster Risk Reduction and Management Council, raised the number of missing to 150 people from an initial estimate of 100, and said the health department was transporting 150 body bags to the site.