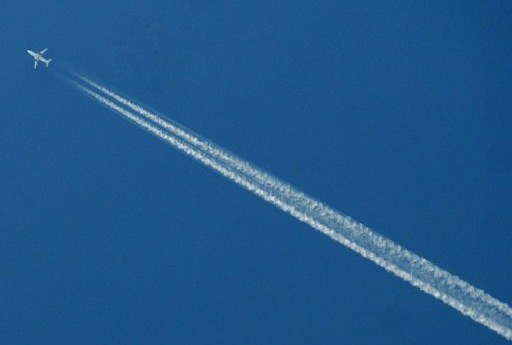 The European Union refused Thursday to back down from a disputed airline emissions fee despite China’s refusal to pay the new charge to land in Europe.

The 27-nation EU began to require all airlines to buy pollution permits to fly to Europe on January 1 despite stiff opposition from the United States, China and many other countries.

Some airlines have started to pass the cost on to their passengers.

“We are not modifying our law and we are not backing down,” Isaac Valero-Ladron, spokesman for EU climate action commissioner Connie Hedegaard, told a news conference.

“It’s like if the Chinese want to do business in Europe, like open a restaurant or something, they have to comply with the health and safety requirements. This is not that different,” he said.

A Flying Car Just Got Certified as Airworthy to Fly

"80% of Airline Pilots Aren't Going to Take the Booster"

China Halts Some US Flights As Omicron Wave Spreads