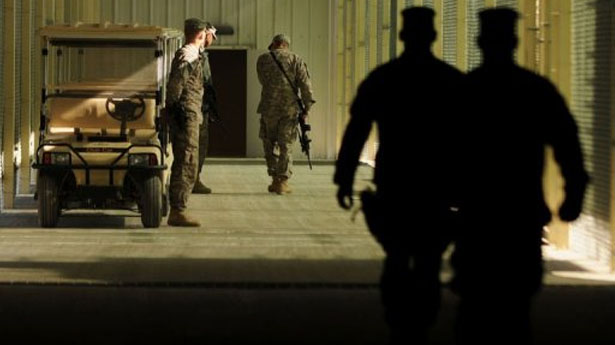 The United States said Thursday the transfer of a US military prison to Afghan control should be handled in a “responsible” way, after Afghan President Hamid Karzai ordered that the handover take place in a month.

“We have been working… for some time with the Afghan government on appropriate timing and pace for transfer of the detention facilities” at Bagram, US State Department spokeswoman Victoria Nuland said.

“We need to do this in a manner that is maximally responsible. That’s what we want to do. And we’re going to… keep working on it,” she added.

When asked about the timeline for the transfer, Nuland replied: “It’s a matter that we have to work on with the Afghan government as appropriate mechanisms are put in place for the transfer.”

She said discussions were ongoing.