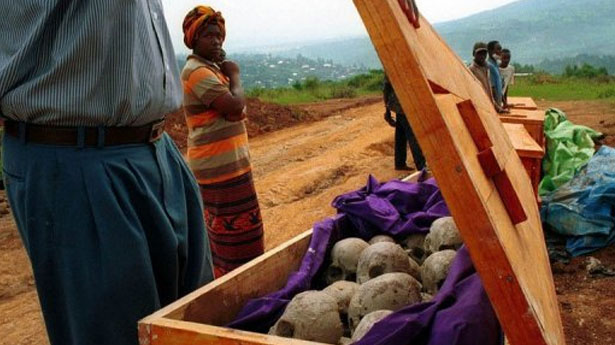 Canada has ordered a Rwandan refugee accused of inciting genocide to be deported next week, but his lawyer vowed on Thursday to continue a 17-year legal battle to quash his expulsion.

Leon Mugesera, now in his late 50s, was informed last month by Canadian authorities that he must leave the country by January 12, according to court documents obtained by AFP.

He has lived with his family in Canada’s Quebec province since 1992, when he fled his homeland in turmoil and a warrant for his arrest.

Deportation proceedings against him began in 1995. A decade later, the Supreme Court upheld a lower court decision to deny him asylum.

But he remained in legal limbo as Ottawa sought assurances that he would not be harmed if he returned to Rwanda.

No prison time for Antifa terrorist convicted of attempted manslaughter after shooting and...