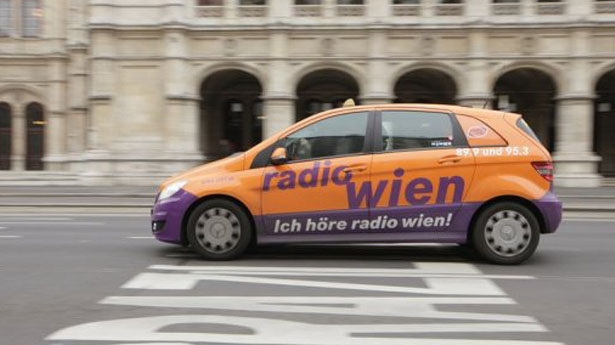 In “The Third Man”, the 1949 film classic, a taxi hurtles hero Holly Martins through the bombed-out streets of Vienna, the surly driver screeching around corners with no regard for his passenger.

Fast-forward to 2012 and the World War II bomb damage may be gone from the Austrian capital, but things haven’t improved a great deal for the average taxi passenger.

This at least is the conclusion of two recent studies, prompting authorities to try a novel tactic: hiring private detectives to spy on cab drivers.

In one survey of taxis in 22 European cities by Germany’s ADAC automobile club — won by Barcelona, Spain — Vienna got a big thumbs-down, ranking fifth from the bottom.

Two of the 10 drivers tested by ADAC zoomed through red lights and chatted on mobile phones while driving, one of them at high speed on the motorway, while another almost collided with a bus after not bothering to indicate.

And worst of all for a city trying to attract more tourists and trade fairs, eight drivers said they were unable to think of a single sight worth seeing, while seven declined to impart a single restaurant tip when asked.