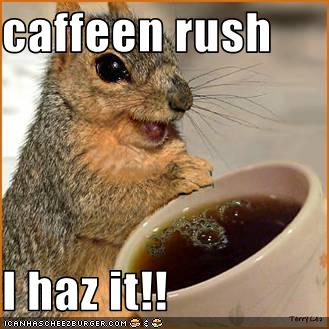 Cognitive skills can start to fall from the age of 45, not from around the age of 60 as is commonly thought, according to research published on Friday by the British Medical Journal (BMJ).

Researchers led by Archana Singh-Manoux from the Centre for Research in Epidemiology and Population Health in France and University College London observed 5,198 men and 2,192 women over a 10-year period from 1997.

The volunteers were London civil servants aged between 45 and 70 who had been enrolled in a long-term health study.

Over the 10 years, the participants were tested three times — for memory, vocabulary, and skills in aural and visual comprehension.

Your Teflon Cookware Could Be Toxic. Here's How to Tell