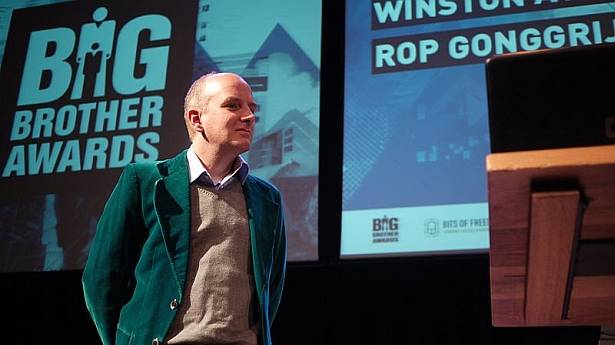 A year ago this week, it was learned that a US grand jury had secretly issued subpoenas for the Twitter account information of several WikiLeaks supporters.

The subpoenas have been held up by challenges from the American Civil Liberties Union and the Electronic Frontier Foundation, but now U.S. District Judge Liam O’Grady has ruled that Twitter must provide the data, reasoning that the grand jury investigation is being delayed and that he does not believe the challenge is likely to succeed.

“Litigation of these issues has already denied the government lawful access to potential evidence for more than a year,” O’Grady stated. “The public interest therefore weighs strongly against further delay.”

The subjects of the subpoenas are Birgitta Jonsdottir, a member of the Icelandic Parliament; Rop Gonggrijp, a Dutch activist; and Jacob Appelbaum, a computer security researcher who once represented WikiLeaks at a conference. They had argued that the subpoena violates their rights under the First Amendment.

This is just more scary stuff that shows how afraid the ruling oligrachs are of many Citizens that are showing the level of government corruption that really exists. It is hard to beleive that they are just arrogent and therefore they really believe they know what is in the best interest of the majority.  I think that most are just unethical individuals that do what ever they are told to do to keep their jobs.