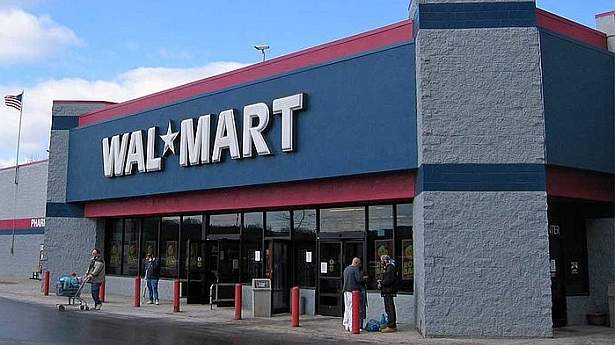 The largest pension fund in the Netherlands has divested itself of all shares in Walmart as a result of the company’s anti-union position and poor labor standards.

According to the Huffington Post, Algemeen Burgerlijk Pensioenfonds declared earlier this week that it was blacklisting Walmart for its non-compliance with the United Nations’ Global Compact, which “presents a set of core values relating to human rights, labor standards, the environment and anti-corruption efforts.”

ABP has been trying for years to convince the retail giant to change its policies. The firm first came to ABP’s attention in 2007, when the fund established a “socially responsible investing” policy and was “struck by the staggering number of lawsuits and National Labor Relations Board complaints” against Walmart.

Fund representatives began an extensive series of meetings with Walmart management the following year, repeatedly encouraging them to improve their labor and environmental practices. Despite occasional minor signs of a change in attitudes, however, ABP ultimately concluded that Walmart still fell far short of its standards and decided to withdraw its investments, which as of last summer amounted to about $121 million.

Can We "Export Inflation?" Yes We Can, Yes We Are