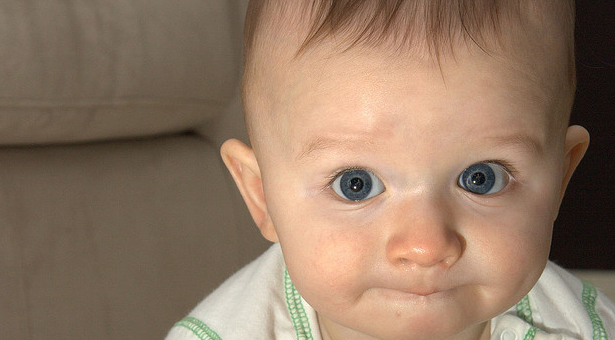 Future parents may want to be careful naming their children after a new study revealed a poor first name could have major consequences.

According to research published in the journal Social Psychological and Personality Science, data from 12,000 adults revealed that an unfortunate name could make a person feel lonelier and less intelligent.

Scientists determined the results by using two different methods. One included sending out 47,000 emails to German online daters without photos, while the other method gave people the same location and age but different names to determine who they wanted to date.

Names such as Charlotte or Alexander, carrying the highest valence – or intrinsic attractiveness – received 102 percent more pages views than those with the lowest valence such as Kevin or Mandy.