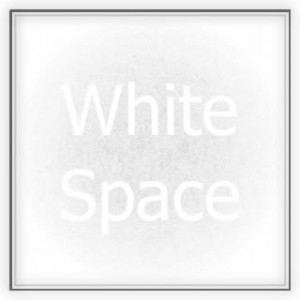 Microsoft has developed a new kind of Wi-Fi network that performs at its top speed even in the face of interference. It takes advantage of a new Wi-Fi standard that uses more of the electromagnetic spectrum, but also hops between the narrow bands of unused spectrum within television broadcast frequencies.

In 2008, the U.S. Federal Communications Commission approved limited use of "white spaces"—portions of spectrum adjacent to existing television transmissions. The ruling, in effect, expanded the available spectrum. Microsoft developed the new network partly as a way to push Congress to allow much broader use of white spaces, despite some concerns over interference with some other types of wireless devices, such as wireless microphones.

The fastest Wi-Fi networks, which can transmit data at up to a gigabit per second, use as much spectrum as possible, up to 160 megahertz, to maximize bandwidth. Krishna Chintalapudi and his team at Microsoft Research have pioneered an approach, called WiFi-NC, which makes efficient use of these white spaces at these speeds.

Rather than using a conventional Wi-Fi radio, it uses an array of tiny, low-data rate transmitters and receivers. Each of these broadcast and receive via a different, narrow range of spectrum. Bundled together, they work just like a regular Wi-Fi radio, but can switch between white-space frequencies far more efficiently.

Dr Vernon Coleman: 'Something very dangerous is going to happen with the new Flu Jab'

Has Drug-Driven Medicine Become a Form of Human Sacrifice?

The Benefits of Vitamin C in Cancer Treatment