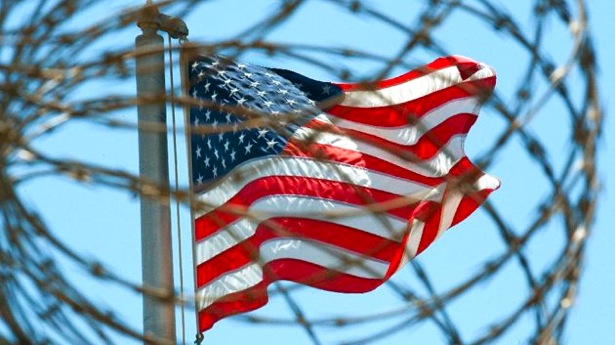 US President Barack Obama’s unfulfilled promise to close Guantanamo Bay is a lesson in how soaring campaign vows can wilt in the partisan stew and entrenched obstructionism of Washington politics.

Stalled efforts to close the war on terror camp also reflect the intricate, and often immovable homeland security state built by ex-president George W. Bush which endures even as memories fade of the September 11 attacks of 2001.

The US base at Guantanamo Bay, Cuba accepted its first prisoners from the newly drawn battlefields of the global war on terror on January 11, 2002.

A decade on, 171 prisoners remain, most in legal limbo, some awaiting transfer abroad and at least 40 may never face justice but are deemed too dangerous to ever be freed.