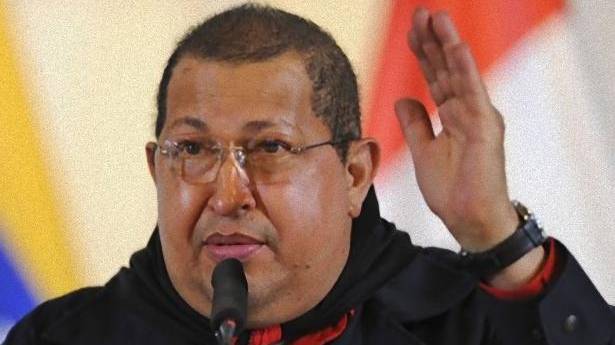 Venezuela will not recognize any decisions by the World Bank’s arbitration forum, President Hugo Chavez said Sunday, digging his heels in over a multibillion-dollar dispute with ExxonMobil.

“We have to get out of the ICSID,” Chavez said, referring to the International Center for Settlement of Investment Disputes. “We do not recognize any ICSID decisions at all.”

Foreign companies have filed some 20 claims worth billions of dollars with the World Bank’s arbitration tribunal in the wake of a wave of nationalizations by the Chavez government.

Among them is ExxonMobil, which filed a claim for compensation after Chavez seized the US oil giant’s assets in the Cerro Negro project in 2007 as part of a widespread expropriation campaign.