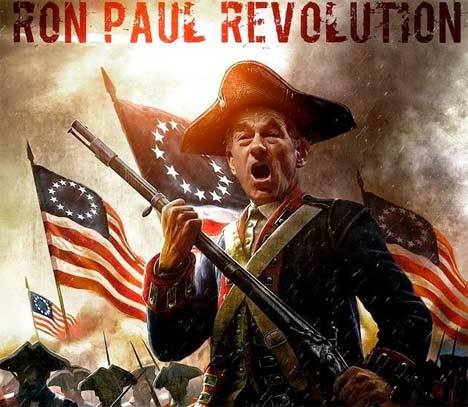 Paul didn't get much media attention when he made that claim at Sunday's New Hampshire debate, but the latest polls bear him out.

In a new Suffolk University/7News tracking survey released Monday, 33 percent of likely voters in Tuesday's Republican presidential primary say they are backing Romney, with Paul in second place at 20 percent. Romney's lead is somewhat shrinking while Paul is slightly gaining.