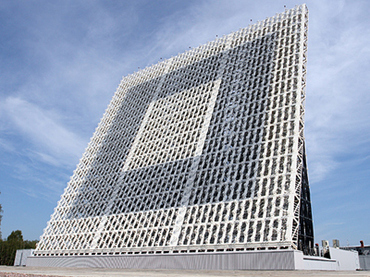 The Russian Defense Ministry announces plans for extensive new early-warning radar system as talks with US and NATO over the controversial European missile defense system hit the wall.

The announcement by the comes on the heels of President Dmitry Medvedev’s pledge to fortify national defense.

In addition to a newly inaugurated radar system located in Kaliningrad, several more radar stations will be placed on combat duty in 2012, Alexei Zolotukhin, an official with the Russian  Defense Ministry press service for Aerospace Defense Troops, told reporters on Sunday.

A new generation radar station will also be launched in the Irkutsk Region, he revealed.

The spokesman said the new radar will go online following a series of state tests to be conducted this year.