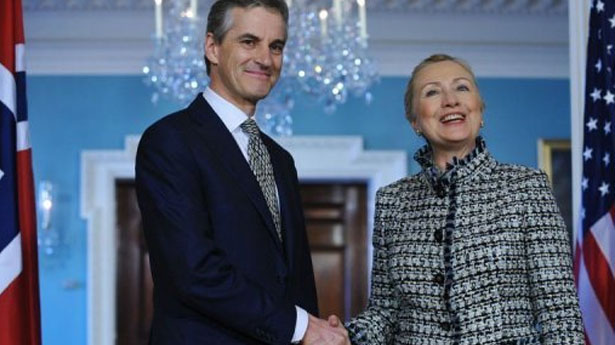 US Secretary of State Hillary Clinton said Tuesday there was “no plausible justification” for Iran’s production of enriched uranium at a new site, again calling on Tehran to cease all such work.

In a toughening of tone from Washington, Clinton said confirmation from the UN atomic watchdog that Iran had begun enriching uranium at a new, underground bunker southwest of Tehran was “especially troubling.”

“There is no plausible justification for this production. Such enrichment brings Iran a significant step closer to having the capability to produce weapons-grade highly enriched uranium,” Clinton said in a statement.

“This step once again demonstrates the Iranian regime’s blatant disregard for its responsibilities and that the country’s growing isolation is self-inflicted.”

Way Too Many People Want an All-Powerful President