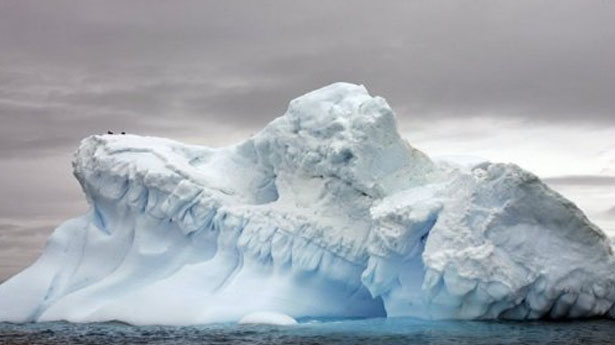 Three crew from a Korean fishing boat are believed to have died and seven others have burns after a fire broke out on their trawler off Antarctica, New Zealand rescue officials said Wednesday.

“Three crew members are still missing and are believed to have died in the fire in the vessel’s accommodation block,” RCCNZ said.