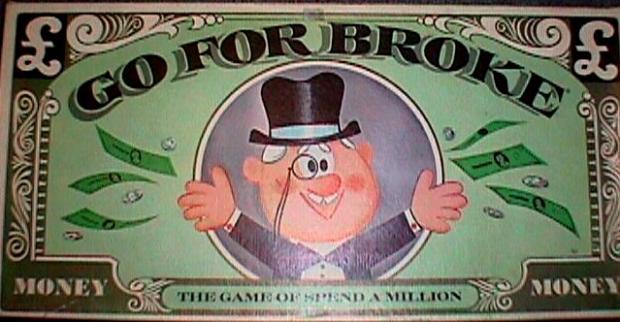 Already, in the budget submitted for the fiscal year starting in July, Brown proposed about $4 billion in cuts to programs he believes in such as welfare and child care.

End-running the legislature on political reform is risky, however, and Democratic strategists are alarmed by the possibility that competing tax initiatives could crowd the ballot and ensure the failure of all of them.

Georgians can claim an embryo as a dependent on tax returns

California to raise its gas tax, already the highest in the nation

The Exodus From US Cities Is Gaining Speed, New Census Data Show