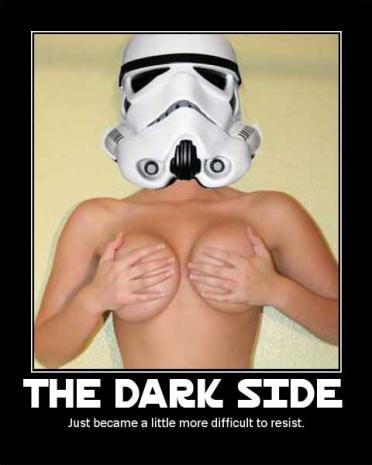 The agents focused first on Vicente Fernando Guzman Patino, a cartel insider who was identified as one of their weapons purchasers and who often used code words and phrases, saying "57" for "OK," for instance.

In fall 2009, the ATF team sent an undercover agent posing as an arms dealer to Guzman Patino. Photos of weapons, including a Dragon Fire 120-millimeter heavy mortar, were emailed to his "Superman6950" Hotmail account.

According to the ATF documents, Guzman Patino told the undercover agent that "if he would bring them a tank, they would buy it." He boasted he had "$15 million to spend on firearms and not to worry about the money." He wanted "the biggest and most extravagant firearms available."

The two met again outside a Phoenix restaurant, and the undercover agent showed Guzman Patino five weapons in the trunk of his vehicle, including a Bushmaster rifle and a Ramo .50 heavy machine gun. The undercover agent said he could get that kind of firepower for the Sinaloans.

Just as Guzman Patino seemed ready to buy, according to the ATF records, the investigation into his activities abruptly ended. The documents do not explain why, and they don't indicate whether he obtained any weapons.