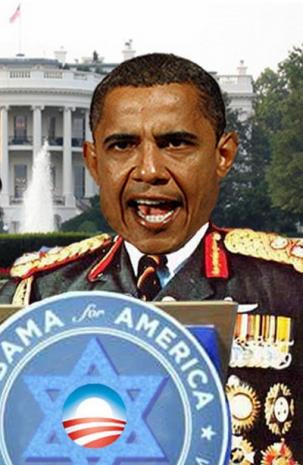 The United States is restoring full diplomatic relations with Myanmar, a landmark in the Obama administration's drive to reward democratic reforms by a government the U.S. previously treated as a pariah.

The decision announced Friday to exchange ambassadors with Myanmar for the first time in two decades followed the release of hundreds of political prisoners, but Washington probably will be looking for fair conduct in coming elections and an end to ethnic violence before it lifts sanctions.

Is Taiwan's Independence Worth War?

This Is What Will Happen To The U.S. Economy When We Go To War With China

Is Pelosi's Trip to Taiwan the 'Pearl Harbour Moment' Jake Sullivan Called for?

WOW! The Official Story Is A LIE!

Technocracy And Empire: The Influence Of Zbigniew Brzezinski

Taiwan and Our 'Feigned Ambiguity'

Biden versus Trump: What's the Difference?

NEW: John Bolton reacts to backlash after admitting he 'helped plan coups' in other countrie