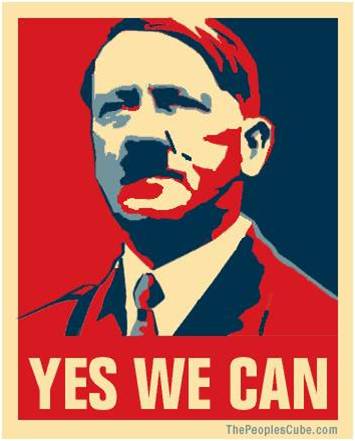 A U.S. judge on Friday, in a victory for the Obama administration, upheld new federal rules requiring gun dealers in four states bordering Mexico to report the sales of multiple semi-automatic rifles, despite a challenge by the gun industry.

The administration issued the reporting requirements last year despite opposition from the gun industry as part of a stepped-up effort to clamp down on the weapons flowing across the border to violent drug cartels in Mexico.