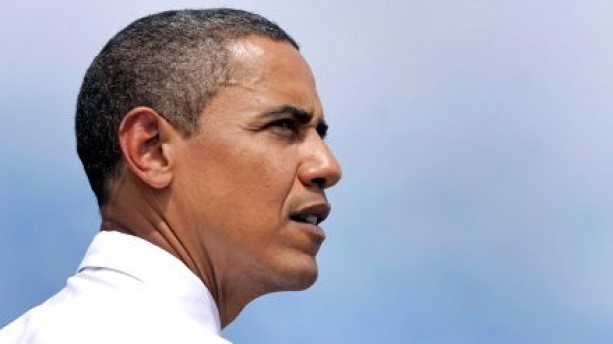 President Barack Obama will ask Congress on Friday for powers to merge US trade and commerce agencies in an effort to cut red tape for businesses and end government overlap, an administration official says.

The proposed shake-up aims to consolidate six agencies and Obama will announce details of the plan at the White House at 11:20 am (1620 GMT), the official said in an advance briefing.

In an election year Obama is suffering from poor ratings on his handling of the economy, which is likely to remain the dominant issue as he bids for a second term in a November 6 presidential vote.

Obama hopes Congress will back his proposals as a business-friendly measure to cut the size of the government but the president spent most of 2011 locked in dispute with the Republican-led House of Representatives.