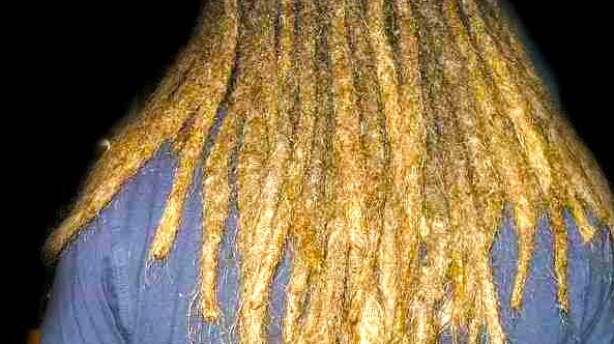 A former prisoner can sue a state prison employee for ordering him to shear his dreadlocks, a federal appeals court ruled on Friday.

A Chicago appeals court revived a lawsuit by ex-inmate Omar Grayson against Harold Schuler, an official at Big Muddy Correctional Center in Illinois who required Grayson to cut his hair. Grayson claimed the haircut violated his right to practice his religion.

Schuler ordered the dreadlocks cut in 2008 on grounds that they posed a security threat, but did not explain why. Grayson, a member of the African Hebrew Israelites of Jerusalem, refused to comply ad was sent to the prison’s segregation unit.

Under Illinois Department of Corrections’ policy, only Rastafarians were allowed to wear dreadlocks, the court opinion said. A prison chaplain concluded that Grayson’s religion did not strictly forbid the cutting of hair.