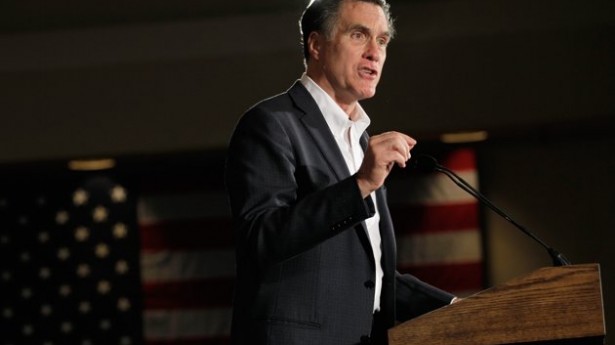 Republican frontrunner Mitt Romney’s team hit back Saturday atPresident Barack Obama’s campaign for portraying him as a jobs destroyer, ahead of a pivotal US election primary in South Carolina.

Romney, favorite to take on Democrat Obama in the November 6 vote, sought to turn the tables on the president, with a campaign aide comparing the candidate’s business experience favorably against Obama’s background as a “community organizer.”

“No amount of speechmaking will persuade the American people that his economic record has been anything other than an unmitigated disaster,” Romney’s policy director Lanhee Chen said of Obama in a statement.

South Carolina will next Saturday vote for a Republican nomineeand the state is seen as the last chance for Romney’s rivals to revive their chances after losing the race’s opening contests in Iowa and New Hampshire.

Attacks by Obama aides on Romney’s economic credentials on Friday added to similar outbursts from the latter’s Republican rivals over his 15-year tenure at equity firm Bain Capital and disputed claims that he created 100,000 jobs.

The Obama campaign’s intervention whipped up a new storm around Romney, who has been battered by the jobs debate and which has seen him repeatedly accused of firing thousands of workers while securing millions in profits for himself.