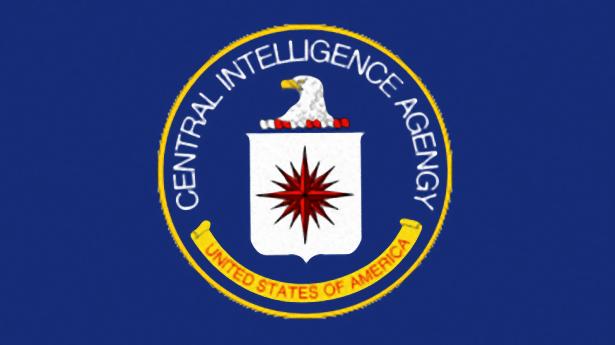 Using American dollars and US passports, the agents passed themselves off as members of the Central Intelligence Agency in the operations, notably in London, according to memos from 2007 and 2008, said the report.

Jundallah (Soldiers of God) says it is fighting for the interests of the southeastern province’s large ethnic Baluch community, whose members, unlike most Iranians, mainly follow the Sunni branch of Islam.

The Baluch straddle the border with neighboring Pakistan and Afghanistan and Jundallah militants have taken advantage of the unrest in the region to find safe haven in the border region.

Robert Gates and Those 'Transfer Cases'

What EVERYONE IS MISSING ABOUT AFGHANISTAN And The Taliban's CIA ROOTS!!!

Etherscan wallet named >EPSTEIN with the tracker ID WHACKD wakes up after being asleep.

Stasi's 'no touch' torture: It was the East German secret police's most terrifying w

CIA (Dis)Information Operations Come Home To The US

How We Got Omnipotent Government