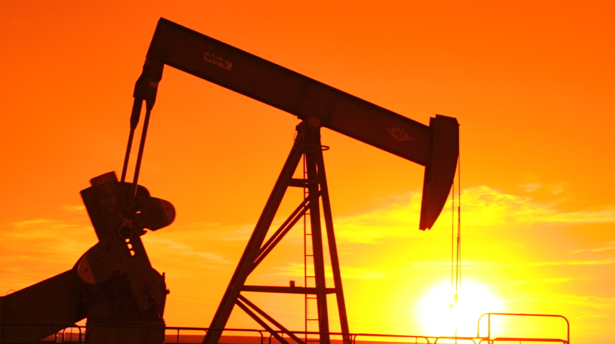 Iran has not stored oil on tankers in the Gulf, and its crude exports have not been disrupted due to mounting international pressure over its disputed nuclear program, an oil official told the semi-official Mehr news agency on Saturday.

On Tuesday shipping sources told Reuters the volume of Iranian crude oil stored at sea had risen to as much as 8 million barrels and was likely to increase further as the Islamic Republic struggles with sanctions and a seasonal refinery slowdown.

“There has been no disruption in Iran’s crude exports through the Persian Gulf … We have not stored oil in the Gulf because of sanctions as some foreign media reported,” Pirouz Mousavi told Mehr.

“We do not have even one drop of oil (stored) in the Persian Gulf … Iran’s oil exports are taking place based on the OPEC’s policies.”

Iran, OPEC’s second-largest oil producer after Saudi Arabia with output of about 3.5 million barrels per day, faces trade hurdles over its nuclear program, which the United States and its allies say is aimed at building bombs.