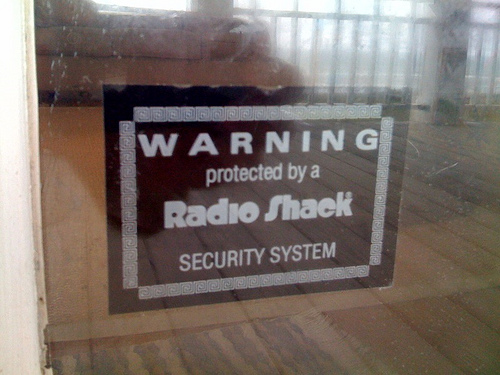 Bo Zhang, 32, of Queens, New York, worked as a contract programmer at the bank. He was accused of illegally copying software to an external hard drive, according to a criminal complaint filed in U.S. district court in Manhattan.

Authorities said the software, owned by the U.S. Treasury Department [which makes it public], cost about $9.5 million to develop.

Biden Says We're Not Really In A Recession, Everyone Tells Him To STFU