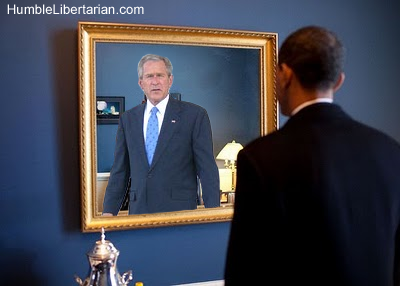 An Iranian lawmaker claimed Wednesday that President Barack Obama called for direct talks with Iran in a secret letter to the Islamic Republic's supreme leader that also warned Tehran against closing the strategic Strait of Hormuz.

Obama administration officials denied there was such a letter.

Iran has threatened to close the waterway, the route for about one-sixth of the global oil flow, because of new U.S. sanctions over its nuclear program.

Conservative lawmaker Ali Motahari revealed the content of the letter days after the Obama administration said it was warning Iran through public and private channels against any action that threatens the flow of oil from the Persian Gulf.

"In the letter, Obama called for direct talks with Iran," the semiofficial Fars news agency quoted Motahari as saying Wednesday. "The letter also said that closing the Strait of Hormuz is (Washington's) red line."

"The first part of the letter contains threats and the second part contains an offer for dialogue," he added.