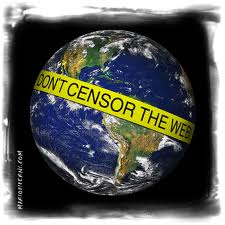 CHARLESTON, S.C. (AP) -- Standing in near unison, the four remaining contenders seeking the Republican presidential nomination are condemning a proposed anti-online piracy law that its critics say is overly aggressive.

Mitt Romney says the law is "far too intrusive" and too broad. He says if the Stop Online Piracy Act becomes law, it could stop job creation and hurt the economy.

Newt Gingrich says the law pre-emptively censors the Internet on behalf of corporations. He says there are patents and copyrights to protect creators' rights and that, if someone is stealing, then the owners should sue under existing laws.