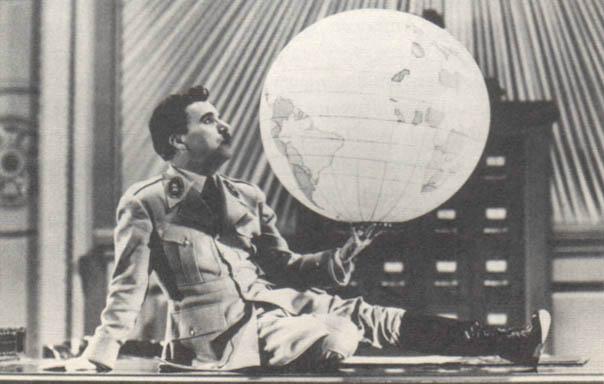 Outgoing president Ali Abdullah Saleh apologized for "any shortcoming" in his 33-year rule before leaving Yemen for the United States Sunday, paving the way for a transfer of power after a year of unrest.

"God willing, I will leave for (medical) treatment in the United States and I will return to Sanaa as head of the General People's Congress party," outgoing president Saleh told senior party and government officials in a televised speech.

Is Taiwan's Independence Worth War?

This Is What Will Happen To The U.S. Economy When We Go To War With China

Is Pelosi's Trip to Taiwan the 'Pearl Harbour Moment' Jake Sullivan Called for?

WOW! The Official Story Is A LIE!

Technocracy And Empire: The Influence Of Zbigniew Brzezinski

Taiwan and Our 'Feigned Ambiguity'

Biden versus Trump: What's the Difference?

NEW: John Bolton reacts to backlash after admitting he 'helped plan coups' in other countrie