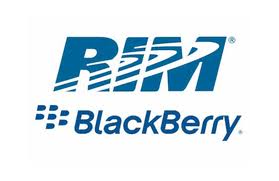 Heins, who joined the company that makes the BlackBerry in 2007 and took over the top job on Saturday when co-CEOs Mike Lazaridis and Jim Balsillie resigned, said he wants to do a better job in rolling out innovative new products to get ahead of the competition. But he argued the company doesn't need seismic change.

Still, key shareholders and analysts alike signaled they are impatient for drastic improvement at a company that has lost market share and market value after being comprehensively outplayed by the likes of Apple and Google.