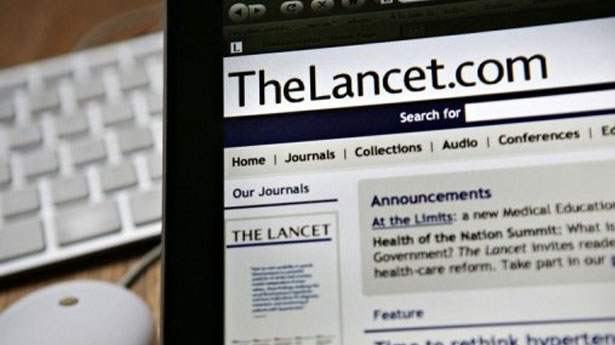 The first use of embryonic stem cells in humans eased a degenerative form of blindness in two volunteers and showed no signs of any adverse effects, according to a study published by The Lancet on Monday.

Publication in the peer-reviewed journal marks an important step for embryonic stem cells, which were hailed as a miracle cure after they were discovered in 1998 but then ran into technical and political hurdles.

The results of the cautious first-stage test, designed to evaluate whether the treatment is safe, had been previously announced by Massachusetts biotech firm Advanced Cell Technology (ACT) Inc.

The positive outcome in the United States opened the way to the first trials in Europe, which began on Monday.

Embryonic stem cells are extraordinarily versatile cells, found in early-stage embryos, that can differentiate into any tissue of the body.

Scientists have been hoping to turn them into replacement for tissue lost through disease or lost in accidents or war.