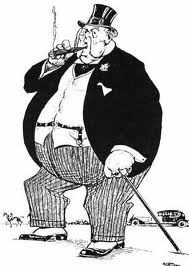 (Reuters) - The Occupy movement, which went global after protests against Wall Street last year, is camping in igloos to bring its argument with the super-rich "1 percent" to Davos.

It is a reminder to the leaders of finance and industry at the World Economic Forum of the resentment that is leading to questions about the future direction of capitalism.

"At meetings the rest of society is excluded from, this powerful '1 percent' negotiates and decides about the fate of the other 99 percent of this world," says David Roth, "Camp Igloo" organizer and head of the Swiss centre-left's youth wing.

"The economic and financial concentration of power in a small, privileged minority leads to a dictatorship over the rest of us. The motto 'one person, one vote' is no longer valid, but 'one dollar, one vote'. We want to change that."