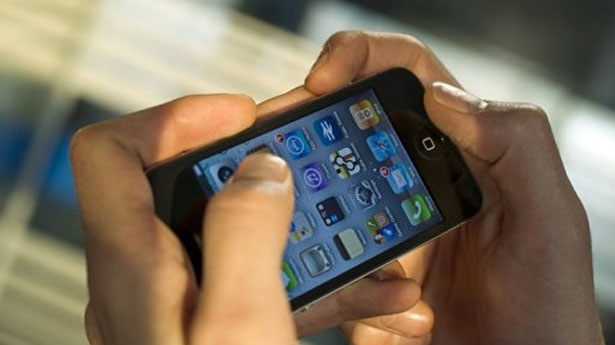 Apple blew past forecasts and reported record quarterly net profit and revenue in the first quarter since the death of founder Steve Jobs, driven by strong sales of the new iPhone.

Apple said its net profit more than doubled in the first quarter of fiscal 2012 to a record $13.06 billion while revenue soared to an all-time high of $46.33 billion from $26.74 billion a year ago.

The California-based gadget-maker sold 5.2 million Macintosh computers in the quarter, up 26 percent, and 15.4 million iPods, a 21 percent decline from a year ago.

Live - Mysteries of the IMEI with Mobile Carriers + Q&A

Spotify hits the brakes on Car Thing, halts production of its only hardware

MicroG on De-Googled Phones - How it Makes the Phone Functional. Is it Safe?

Should You Leave Your Laptop Plugged in All the Time?

WEF Says Smartphone Tech Will Be Incorporated Into Your Body