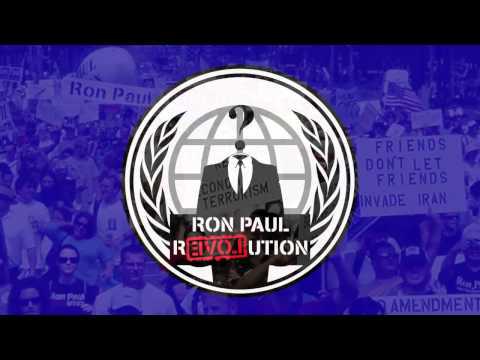 Shut down CNN.com during the Florida debate. In response to the establishment media blackout of Ron Paul, and specifically to the lack of equal time given to him in the debates, we the people will be blacking out the responses of all candidates except Ron Paul in the upcoming CNN debate in Jacksonville Florida on Thursday, January 26 at 8PM eastern standard time. This is a call to all who are willing and able to join this effort to show the establishment media that we will not tolerate the continued media blackout of Ron Paul, and that we will, in return, shut down the cnn website and their live stream of the debate.

We will do this by making a mass number of requests to the CNN servers starting at 8PM on Thursday, January 26 until the conclusion of the debate. We will cease making requests during those periods of time when Ron Paul is speaking.

To succeed, you will need the following free tool to enable you to make many requests automatically:

Low Orbit Ion Cannon or LOIC. You can do a web search to find a download location, or download it here:

You may get a virus warning. It is a false positive.

The software is simple to use.

1.Simply enter the URL or IP address of the website
2. Enter the maximum number of threads that will not lag your computer (up to 1000)
3. Select the protocol (HTTP for the Windows version, TCP for the Java version)
4. Max the speed
5. Click "Imma Chargin Mah Lazer" or "Fire"

You can look up IP addresses here: http://websiteipaddress.com/Site/live.cnn.com

Some CNN IP addresses are:

If you would like to be anonymous, use this: https://www.torproject.org/
AND use a VPN (Virtual Private Network)

I will have my laptop OFF for tonight, and watch the debate on TV (ugh!) with friends.

Everyone has a 'part to play' - this one isn't mine.

Can The Media Survive Without Half The Population? New Poll Raises Questions About The...