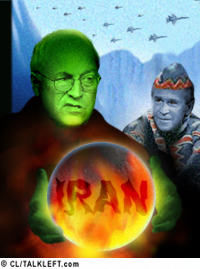 The Pentagon is rushing to send a large floating base for commando teams to the Middle East as tensions rise with Iran, al-Qaeda in Yemen and Somali pirates, among other threats.

In response to requests from U.S. Central Command, which oversees military operations in the Middle East, the Navy is converting an aging warship it had planned to decommission into a makeshift staging base for the commandos. Unofficially dubbed a “mothership,” the floating base could accommodate smaller high-speed boats and helicopters commonly used by Navy SEALs, procurement documents show.