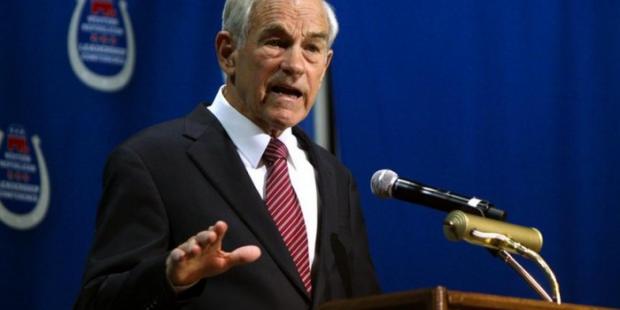 Broadcasting are “America: Freedom to Fascism,” a wide-ranging documentary by Aaron Russo that covers unconstitutional federal mandates, like the income tax, as well as emerging threats, like Real ID; “For Liberty: The Ongoing Story of the Ron Paul Revolution,” by Chris Rye; and “The American Dream,” an animated film covering the pivotal role of centralized banking and the Federal Reserve in the economic boom-and-bust cycle.

Wow! That is great news!

I suppose the 'takeover' is because of fringe media's blck ron paul out agenda.

Here is something I received from