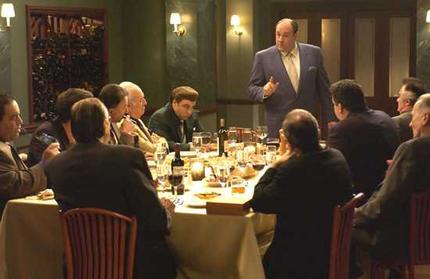 U.S. Trade Representative Ron Kirk told Reuters that the team, announced by Obama last week, will include intelligence officials as well as representatives of other agencies in order to beef up U.S. resources and crack open markets.

US Trade Deficit Explodes To Record High In March

Biden, Like Trump, Insists on Setting Trade Rules, But the World Moves On