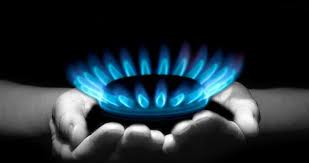 An influential bipartisan think tank has called on Washington to deploy yet another carrier battle group in a bid to threaten Iran, despite the presence of two U.S. warships already in the region.

“The United States should deploy ships, step up covert activities and sharpen its rhetoric to make more credible the threat of a U.S. military strike to stop Iran’s nuclear program, a bipartisan group said on Wednesday,” reports Haaretz.

The organization behind the call, the Bipartisan Policy Center (BPC), is a think tank that counts amongst its directors Norman R. Augustine, former CEO of Lockheed Martin Corporation, as well as Jane Garvey, an executive director at JPMorgan. The group is headed up by former Senators including Howard Baker, Tom Daschle, Bob Dole, and George J. Mitchell.